Today (18 February) the UK government has followed up on its Resources & Waste Strategy by launching consultations on four key subjects. DS Smith, a leading supplier of sustainable packaging solutions and the UK’s biggest recycler of paper and cardboard, welcomes the consultations as an opportunity for meaningful discussions that will allow government and industry to work toward real-world implementation of the strategy’s blueprint for waste and resources.

The four consultations cover Extended Producer Responsibility (EPR) for packaging waste, Deposit Return Schemes (DRS) for bottles and cans, a proposed tax on plastic packaging that has less than 30% recycled content, and plans to reduce England’s domestic recycling collection systems – of which there are currently more than 150 – into one consistent nationwide system. 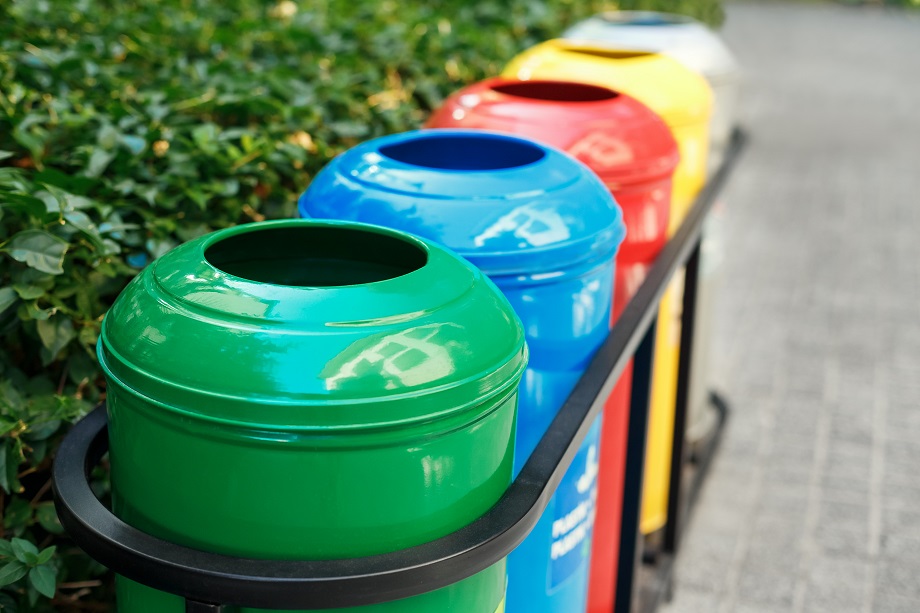 When the strategy launched on 18 December, Jochen Behr, our Head of Recycling, said, “Stagnating recycling rates demand a bold new approach, so we welcome the strategy’s commitment to overhaul our waste system and take steps towards building a circular economy.” These consultations are the next step in developing an evidence-based roadmap to a more sustainable future.

Michael Gove, Environment Secretary, said, “We are committed to cementing our place as a world leader in resource efficiency, so we can be the first generation to leave our environment in a better state than we inherited it.”

DS Smith welcomes Defra and HM Treasury’s consultations on the Resources and Waste Strategy, which includes a focus on packaging reforms and improved home recycling collections, and follows the disappointing recent ONS figures that showed paper and cardboard packaging recovered or recycled fell by 3.5% across the UK.

“As one of the UK’s leading producers of packaging, and its biggest paper and cardboard recycler, we know that the nation’s waste management system has reached a critical point. We believe that the implementation of a genuine circular system, which safeguards the quality of material collected to further our economy, is potentially obtainable through these consultations. However, there is much work to be done to increase investment and implement a coherent system which rewards good recyclable design, and allows consumers to successfully contribute as part of their everyday recycling efforts. Despite the ongoing uncertainty around Brexit, we look forward to participating in meaningful discussions to work towards a significant improvement.”

Find out our thoughts on the Resources & Waste Strategy