WonderGrill packaging takes the mess out of barbecues

Carbones Fergon is Spain's largest producer of vegetable coal and offers a wide range of fire lighting and combustion solutions, both for barbecues and fireplaces. From its factory in Huelva, the company states that it is governed by the "highest standards in ecology, quality and cleanliness".

Coal briquettes have traditionally been sold packaged in paper bags that led to dirty hands, stained clothes and empty packaging that had to be disposed of after use. What’s more, the fragile paper bags were at risk of ripping at some point along the supply chain and arriving at the point of sale in poor condition leading to unnecessary losses and coal dust in lorries, warehouses and back-of-store. Carbones Fergon had previously tried to tackle some of these issues with a cage and cardboard box solution but the dust remained an issue. So could DS Smith devise a packaging solution that would facilitate transport and storage, allow the carbon briquettes to be displayed on the shelves, whilst also making it possible to use them cleanly and safely when lighting a barbecue, all while taking the environment into account? 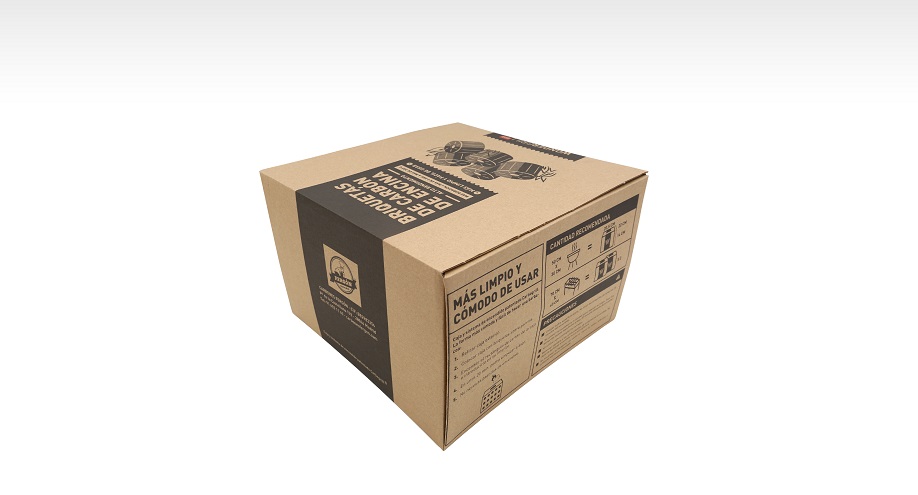 After meeting with Carbones Fergon, DS Smith designers they set to work to design a solution for the coal briquettes that would work from when the product departs from the factories in Huelva, until it reaches the barbecues of the end users. The new WonderGrill Box was invented!

The packaging was completely redesigned, from the central structure in the form of a cage, through to the outer box. They devised a sealed rectangular box, without grooves in the base, so that the coal dust could not leak out. Carbones Fergon asked us to ensure that the boxes would be impregnable. This requirement was successfully achieved by incorporating a latch in the flap of the closure, which hooks into a groove in the box once it is closed.

Thanks to this new packaging, the end user simply has to open the upper flap of the exterior box, which is now pre-cut. Once the flap is lifted, you can set fire to it in the central part of the cage, which is left free for this purpose. This way, users will not need to handle the coal briquettes with their hands, so no need to get dirty and the packaging itself is now used to light the barbecue, leaving no waste. 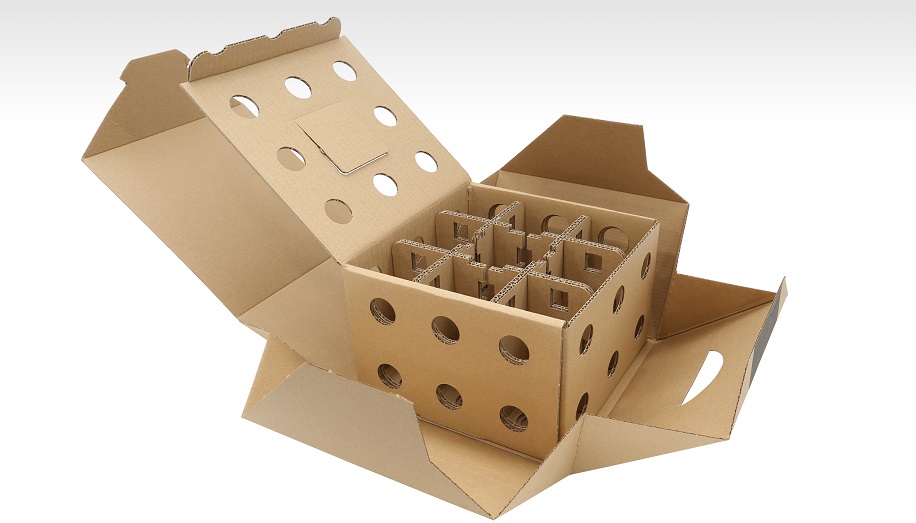 We work in partnership with our customers to deliver results