New data, has revealed that a generational gap in recycling is emerging in the UK – with older people more confident than the ‘binboozled’ younger generations when it comes to understanding what and how to recycle.

Whilst Gen Z are often considered to be the most environmentally conscious, of all age groups surveyed, they have the least confidence when it comes to recycling. The survey showed that they are less confident on what packaging can be recycled (66 per cent) than over 55s (81 per cent), and twice as likely not to know where to find advice on recycling (11 per cent), compared to just four per cent of over 55s.

Two thirds of Gen Z respondents (67 per cent) blame barriers to recycling in the UK, compared to 41 per cent of over 55s, suggesting that changes to the UK recycling infrastructure may be needed to improve recycling among the younger generation. They cite confusion over what recyclable items go into which bins (20 per cent) and not enough recycling bins from local authorities (16 per cent) as issues.

of Gen Z say recycling labels on packaging are hard to understand. 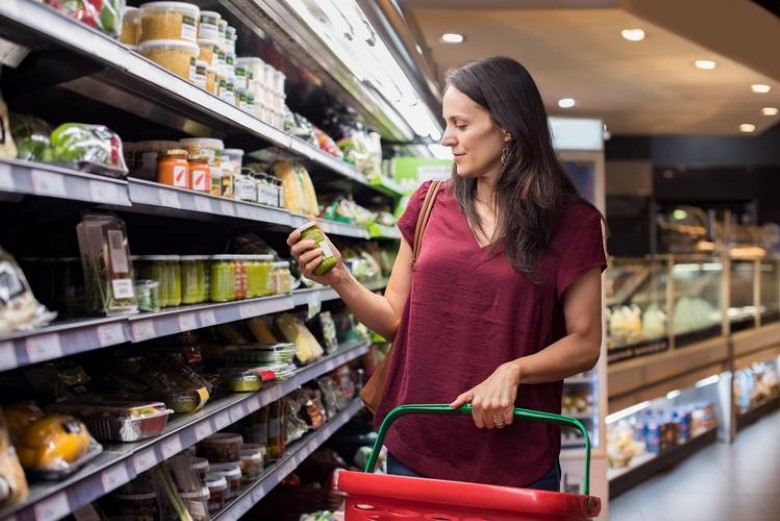 There is no doubt that people want to play their part in helping the environment. The challenge is making things as simple as possible to enable people to do so.

Rogier added “With the UK setting ambitious targets for paper and card recycling over the next decade, it’s time to re-think our approach to recycling. Continued collaboration between policy makers, local authorities and the recycling sector is key to make sure we have a recycling infrastructure that makes it easy for consumers to understand.”

As well as the generational gap highlighted in the DS Smith research, regional recycling gaps were revealed in the government’s recent waste statistics1, where it became clear that England has failed to meet the Government’s target to recycle 50% of waste from households by 2020. 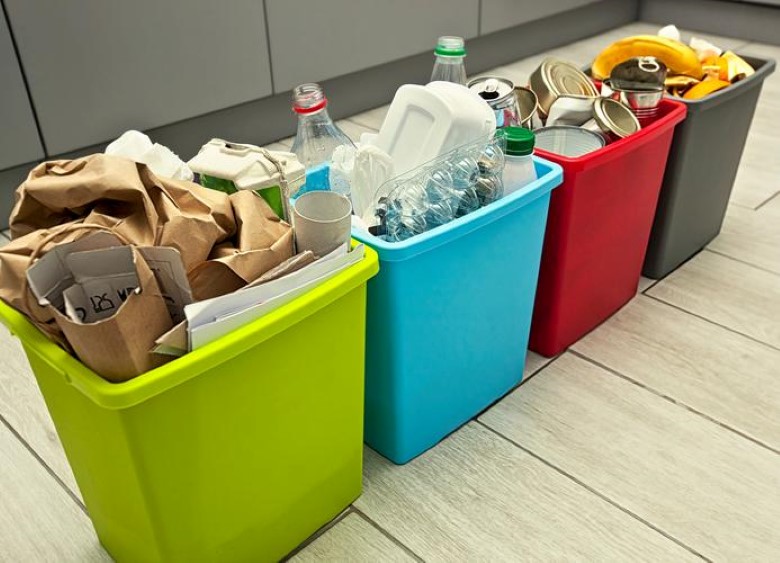 Rogier Gerritsen continued: “To boost recycling and help us deliver on our targets, the system needs to be simplified, with consistent collection systems and proper segregation of materials at kerbside. Not only would this give consumers clarity and help to increase the volume of recycling, it would help protect the quality of paper and card destined for recycling, meaning more material staying in use for longer.”

All figures, unless otherwise stated, are from YouGov Plc. Total sample size was 2081 adults. Fieldwork was undertaken between 18th - 20th February 2022. The survey was carried out online. The figures have been weighted and are representative of all UK adults (aged 18+).

1 Statistics on waste managed by local authorities in England for April to June 2020 Provisional Data (publishing.service.gov.uk)