The annual Blue Birdies programme, which took place on Tuesday 4th February 2020, provides a platform for advice, evaluation and recognition of local authorities on paper for recycling (PfR) collections. Developed by the Spanish Association of Manufacturers of Pulp, Paper and Cardboard (ASPAPEL), the program received the European Paper Recycling Award in 2017.

In hosting the 2020 awards, DS Smith aims to accelerate its circular economy ambitions and strengthen the relationship between public sectors and the paper manufacturing industry.

The event was attended by the Spanish Secretary of State for the Environment, Hugo Moran, local mayors and councillors, as well as representatives from both the paper and recycling industries. Following the awards, attendees were given an in-depth tour of our Dueñas Paper Mill.

This year, 35 municipalities across 12 regions were awarded Blue Birdies in recognition of their effective collection of Paper for Recycling (PfR). Not only that, the internationally recognised programme saw an increase of 40% in the number of local authorities achieving maximum accreditation.

"Blue Birdies is a demanding programme that contributes to achieving recycling goals and to furthering the path towards the circular economy."

It’s a fantastic initiative by ASPAPEL to promote the recovery of paper for recycling, while also providing DS Smith with the opportunity to share its circular business model and sustainability strategy. 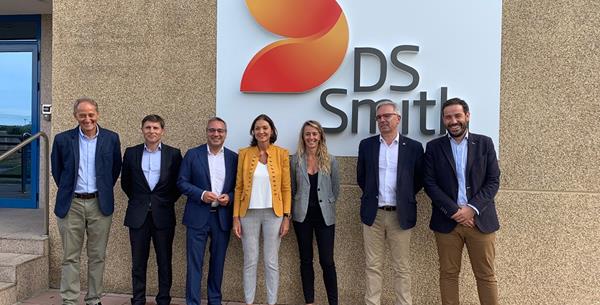 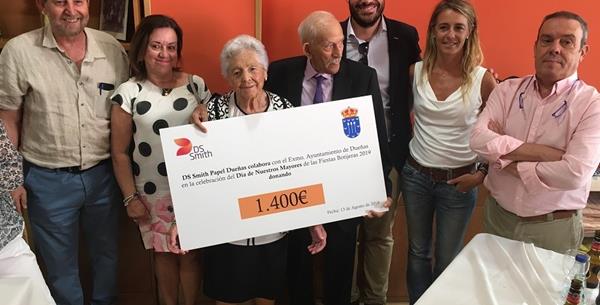 The annual event, which took place on the 16th to 19th of August, is a tribute to the elderly people of the village, where a lot of our retired mill workers live.