The origin of corrugated cardboard

Corrugated cardboard is present today in our daily lives. We see it on the market in fruit boxes, in courier delivery trucks, in packages that bring parts or raw materials to industry. Although the omnipresence of this material makes us think that it has existed all our lives, the truth is that it was not invented until the middle of the 19th century and its first use is far from what we know today.

It all began in 1856, in England, when Edward G. Healy and Edward E. Allen patented a process with which they pleated paper, giving it a wavy shape. The objective was to introduce this paper inside the top hats to make them more durable and comfortable to wear. 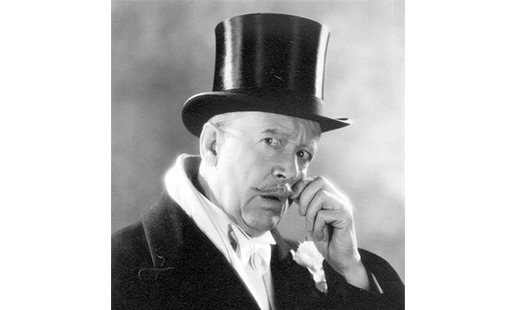 It was not until almost 20 years later that it began to be used more closely to what we know today, the use to protect goods due to its high strength and its ability to absorb shocks. In 1871 Albert L. Jones was the first to use corrugated paper as protective packaging. He used it to wrap glass bottles and kerosene lamp chimneys. This material protected them better than fabrics and was much more hygienic and clean than the sawdust with which the boxes were filled to cushion the blows and protect the goods.

Another American, Oliver Long, introduced improvements to Jones' patent in 1874 by adding two sheets or liners to the corrugated paper. This maintained flexibility and reinforced the paper's damping properties without the waves losing their shape. Corrugated cardboard was born as we know it today, but its full potential had not yet been exploited.

The first corrugated boxes were produced in the United States in 1894 by Henry Norris and Robert Thompson. A year later they were sold to Wells Fargo for shipping purposes. Not only were these cardboard boxes cheaper and lighter than traditional wooden boxes, but they were also easier to store. But despite their countless advantages, these boxes did not win the sympathies of Wells Fargo carriers who did not trust their strength and robustness.

Finally, experience and their use proved that corrugated cardboard boxes were an ideal packaging due to their characteristics: lightness, versatility, low costs and resistance. Their popularity grew at the beginning of the 20th century and has remained intact to the present day, where they are synonymous with trust and sustainability. 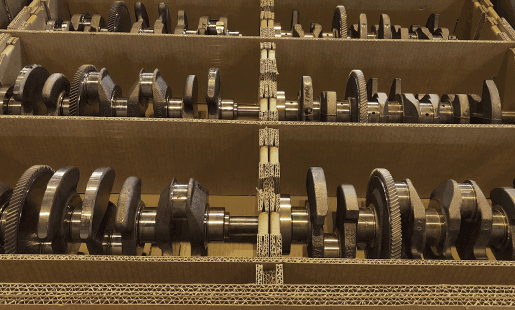 At DS Smith Tecnicarton we work every day to provide this spectacular material, corrugated cardboard, with new innovative configurations that improve it and adapt it to the needs of our customers.