Every year in the UK, 3.5 million tonnes of plastics go to landfill because black and some other colours of packaging cannot be detected by recycling sorters.

One million tonnes of that is plastic packaging – 5% of all packaging in the UK. The rest represents 30% of the polymers used in electronics and vehicles. Consumers most commonly encounter these plastics as black ready-meal trays.

Though the plastic in the trays is recyclable, black and some other colours cannot be detected by optical sorting equipment at recovery facilities. In particular, black plastic often uses a pigment called ‘carbon black’, which gives off very little radiation, so is invisible to many sensors. In short, sensors cannot pick out the black trays against the background of a black conveyor belt at sorting facilities.

This means they are likely to end up being burned at energy recovery plants, or even sent to landfill. 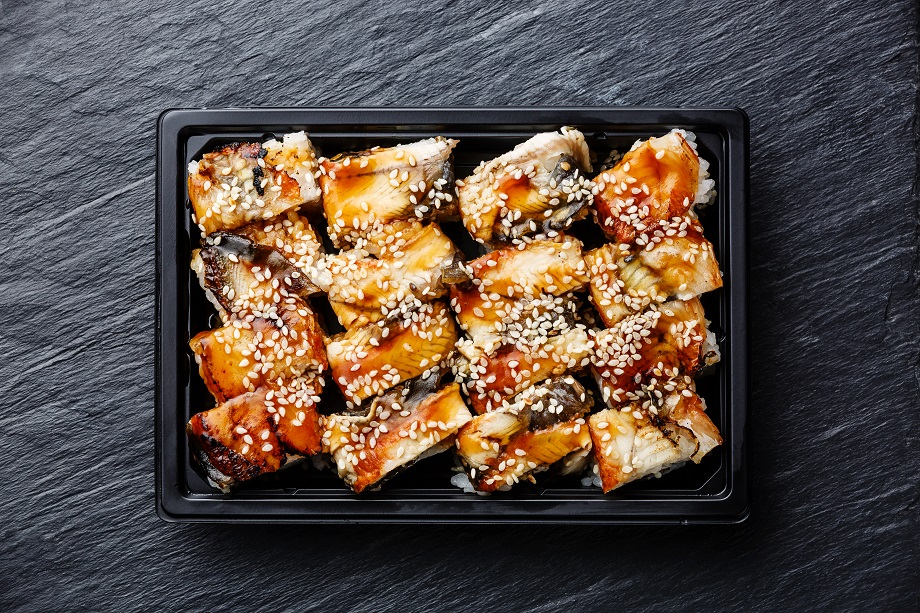 What is the new black?

An alternative colour could improve the recyclability of ready-meal packaging. The trays themselves are made from a plastic known as CPET – Crystalline Polyethylene Terephthalate – which is able to withstand the heat of microwaves and ovens.

Previous research led by WRAP in 2014 found that incorporating detectable black pigments into CPET trays can result in the trays being sorted and recycled back into food grade trays.

While highlighting a number of logistical and operational issues, the trial showed the potential for a closed loop solution for detectable black CPET trays.

% of local authorities in the UK collect pots, tubs and trays

Ecosurety, a packaging compliance scheme, have described the plastics performance as ‘a cause for concern’, suggesting that plastics as a material stream faces a lot of pressure in order to reach the 51% recycling rate. In addition to improving recycling rates, finding colour pigments that allows plastics to be sent for recycling could generate potential savings on disposal costs for local authorities.

But for the companies who produce plastic trays, there is a cost implication in adding different colours to their manufacturing processes. And would consumers be prepared to pay more for their ready meals if the trays became easier to recycle?

To fully realise the scale of the problem, we must explore all avenues – from investment in new technologies, to better education for consumers.

What else can be done to increase recycling?

Updated on-pack recycling labels (OPRLs) are helping residents to work out how their local authorities are able to recycle plastic packaging, and many supermarkets are now working to increase the recyclability of their packaging.

But what else can be done to ensure these black plastics don’t go to recovery or landfill?

In July 2017, a consortium of plastics manufacturers and reprocessors were awarded funding from the EU to investigate alternatives into the ‘urgent’ issue of unrecyclable black plastics.

They were awarded a £1.47 million investment by the European Union’s Horizon 2020 research and innovation programme, and the project will be led by Luxus, a UK-based company.

According to the consortium, black plastic food trays are the area of priority for the project, as they have a much shorter lifecycle than the polymers used in vehicles or electrical equipment.

Projects like this will help to improve the UK’s plastics recycling rate, and will ensure that materials that can be recycled are actually recycled – preventing resources from being lost to energy recovery or landfill.

Steps in the right direction

In September 2017 a cross-industry initiative, The Black Plastic Packaging Recycling Forum, agreed on the ‘Black Plastic Packaging Recycling Roadmap’ – three key objectives to solve the problem. They intend to roll out the use of detectable pigments, assess the feasibility of using other colours, and to develop business models and new technology to sort existing plastic trays.

Collaborations between charities and businesses across the industry show promising next steps in ensuring that all plastic food packaging is recyclable.

Could we help you to recycle more of your plastics? Find out more about our plastic recycling services.